Drought has a strong impact on Moselle farmers. This is particularly the case in the sheep sector, which has decided to question the mayor on this matter. With the drought and high heat, there is no more grass to eat in the meadows for sheep, ewes or even lambs. As a result, breeders are forced to feed them with forage provided to survive the winter.

Jonathan Nondier is president of the Moselle sheep union.

Sound N°1 – ”We’re on the way to disaster”: a Fénétrange creator faced with drought

Grass, farmers harvested it to make fodder, hay, straw, etc. for the winter period. Today, farmers are forced to exploit the stocks to give to their animals so that their animals will not, I will not say starve, but lose weight, etc. So we are reaching winter stocks today.

The soils are dry and the weather forecast does not announce rain for the next few days. That’s why the sheep farmers’ union decided to write to the mayor to ask for help.

What we asked the mayor was to take several measures. On a fiscal level, reductions in property taxes on undeveloped land, which would bring in a few hundred euros to give farmers a breath of fresh air to buy fodder for their animals.

A few hundred euros that will not compensate for the loss of farmers. 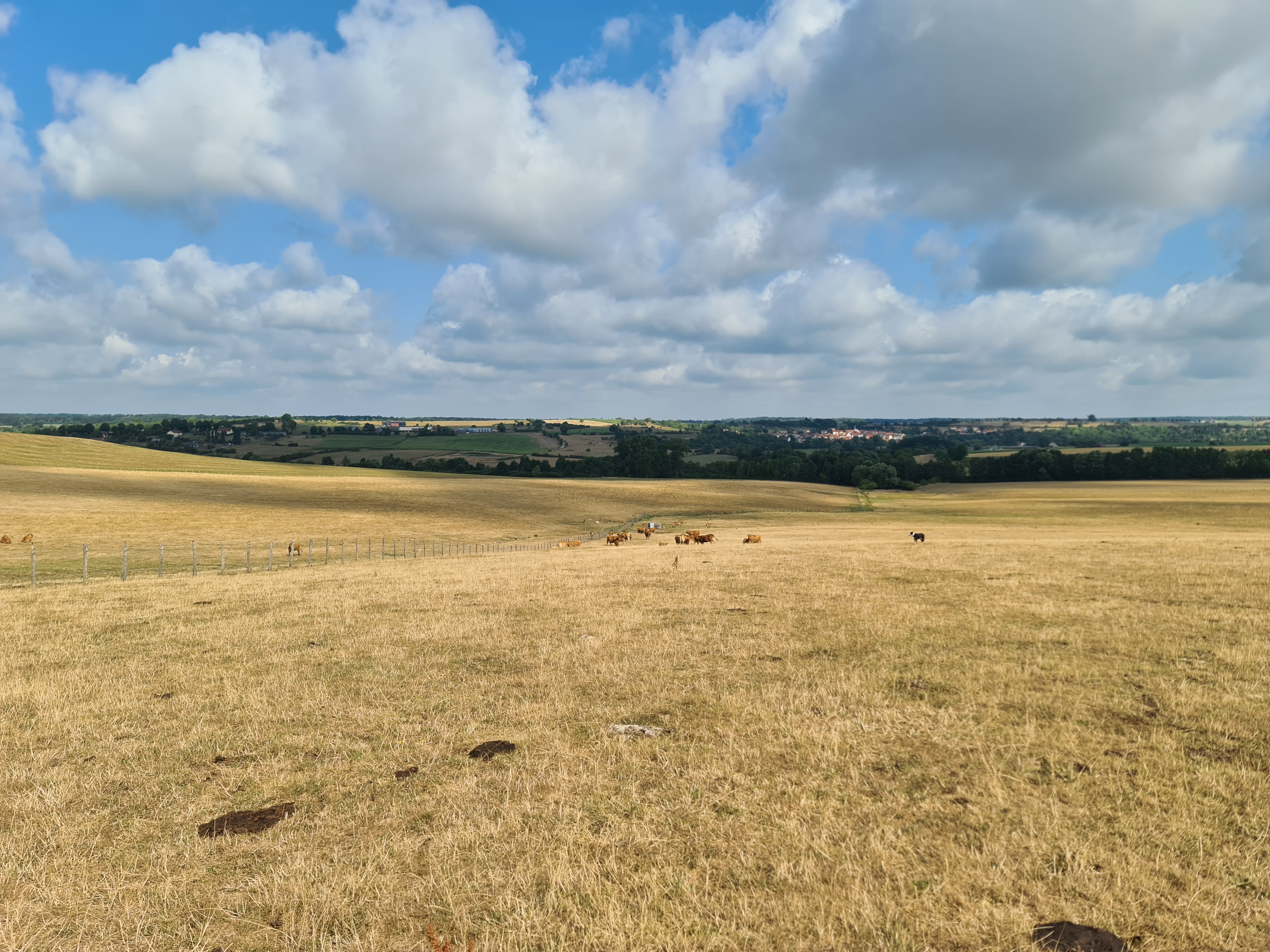 Around Pierre Rupp’s farm, fields as far as the eye can see. All of them, this year, are yellow, sunburned…

Here we are in the park you can see, apart from the dung there is not much.

Is it deja vu?

Yes, but not anytime soon. You can even see when in the background, along the Saar, it’s not green either. Everything is grilled.

Everything is grilled so in the fields, there are only a few cattle left that are forced to go to the feeder to feed. The rest of the animals are inside, especially the sheep.

These are animals that should normally be in the park, sheep with lambs. We have to fatten them at home with the sheep. There’s nothing else to eat out. The sheep would lose weight, the lambs would not get fat, so they went in. Of the 1000 sheep on the farm there are about 500 inside. 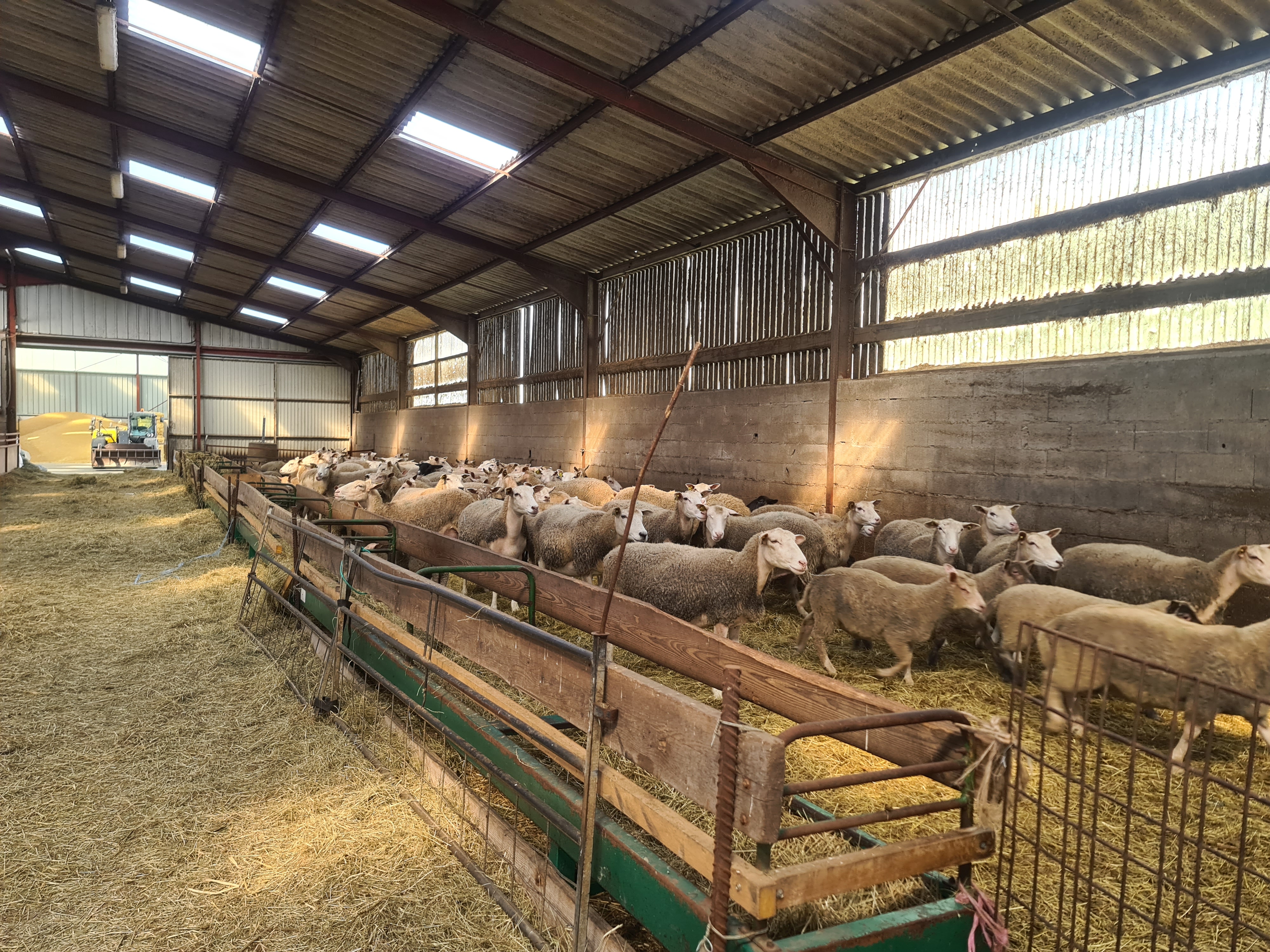 When the sheep are inside, they have a lot less space…

Of course, and then the atmosphere is not at the top inside. There’s the ammonia that comes out of the dung, and animals that are a little sensitive to their lungs usually end up badly.

The animals live in more precarious conditions and the breeder has to feed them as in winter, which comes at a cost… Mainly because the price of feed has gone up a lot.

There is a price difference of 60% in purchased food compared to 2 years ago. So it’s still huge. In meat, to take the example of mutton, there was an increase of 15% in 2 years.

This increase in food prices represents a loss of €30,000 in a year for the farm. A catastrophic situation for the breeder who plans to reduce the number of animals on his farm.