Currency is considered a piece of value, which is used privately to purchase a product or service. Over the years, the form of money has evolved following the development of technology. From barter to paper money, money has undergone many transformations to cryptocurrencies that today promise a new revolution. Here is the story of the evolution of money over time and through various eras. 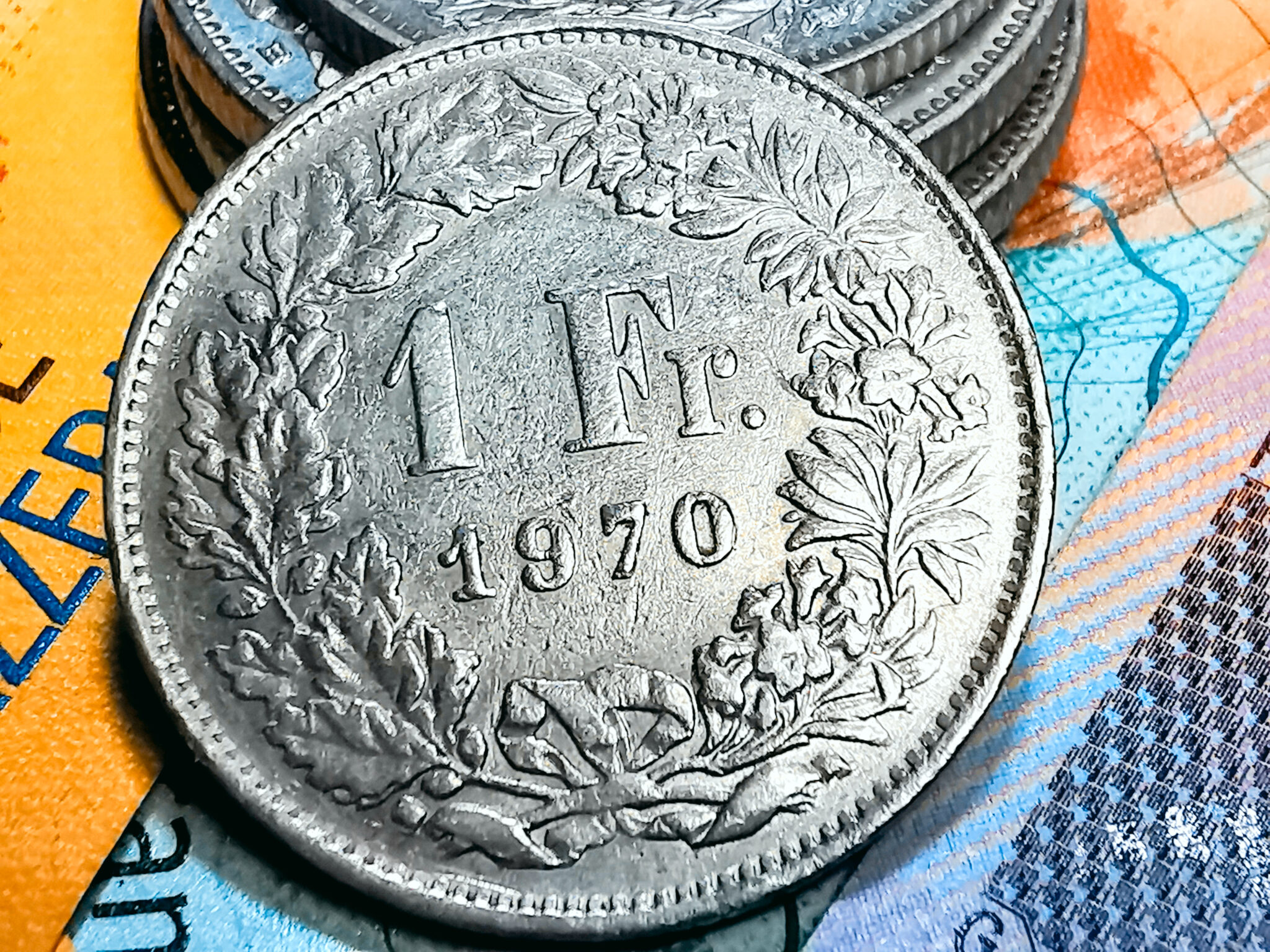 Money and Theory of Currency

Before we begin, we must emphasize the difference between money and currency. Money has no real value. It is a numerical way of accurately pricing a good or service. Currency, on the other hand, is used to represent the value of money, and appears in the form of coins, tickets, or until recently, digitally and virtually.

The evolution of the form of money over time

Over time, the appearance of the coin has changed a lot, before arriving at what we know today.

Barter, the first type of exchange

The first means of exchange between humans was barter. It consists of exchanging one good for another good of the same value, with the consent of both parties. This kind of exchange is not just present in human society; It is also found in some animals.

Cattle, the oldest form of money

After barter, the oldest form of money was cattle. All livestock could be used as a medium of exchange for various products. In fact, between 9,000 and 6,000 BC, cattle were of great value in the eyes of the inhabitants. Then, with the advent of agriculture, plants began to be commercialized.

Cowries, shells of a mollusk

Cowries are coins made from mollusc shells found only in the warm waters of the Indian Ocean. The oldest traces of its use date back to the 13th century BC. They were used all over the world and particularly in Africa until the beginning of the 20th century.

China then turned to currencies. They mimicked the shape of cowries, but were made of gold and silver. Over time, they took on the round shapes we all know today.

Outside China, there have also been other currency revolutions. It is the Lydian stater, which is considered to be the first official currency, in 600 BC. Minted by the king of Lydia, an ancient state in Asia Minor near the Aegean Sea, the coins were made of electrum, gold and silver, and images were engraved on them. The draws differentiated each type of coin, according to its value. This currency has contributed a lot to the commercial development of the country.

Leather money was used in China around 100 BC. It was made of white deerskin. Square in shape, the skins had colored edges. Although its use was short-lived, it was the first banknote in history and its value was considerable due to its rarity.

Paper money in China, the cause of real inflation

Paper money first appeared in China in the 11th century. During this period, there was a very large production of banknotes, thus causing the devaluation of the currency, in addition to real inflation in the market. As a result, China stopped production for a few years. Only some time later it reappeared in Europe, exported by Marco Polo, and acquired the forms we know today.

Wampum, a monetary medium of the North American Indians

American Indians, on the other hand, used another monetary medium for trade: Wampum. This is a pearl necklace, designed with clam shells.

The beginning and end of the gold standard

The gold standard consisted of assigning a certain financial value to a precise amount of gold. In this way, people use the notes to make exchanges, taking into account their value in gold. A central bank managed the circulation of banknotes. The gold standard was gradually abandoned in the 1930s with the global Great Depression. This outflow depreciated the exchange rate and stimulated the economy.

The new forms of coins of the 21st century

During the 20th century, two new forms of currency emerged: mobile payment and virtual currency. Mobile payment consists of sending money through a mobile operator. This facilitates transactions and can be done at any time, regardless of the location of the two parties. Virtual currency, on the other hand, allows products to be purchased using a digital wallet. Among these new means of payment we find Google Pay, Amazon cards or even the Steam Wallet. These forms of coins are common today.

Finally, the latest and newest form of currency we know of is cryptocurrency. We all have in mind the rise of Bitcoin, the most famous cryptocurrency, which was born a few years ago. Over time, it acquired great value. In other words, cryptocurrencies are digital assets, protected by cryptography, which makes them inviolable. They are acquired through trading or mining. Cryptocurrencies can be exchanged for fiat currencies such as euros or dollars using online exchanges.

Money is an essential element in human history. At all times and all over the world, people have sought to monetize the exchange of goods or services. The invention of money allowed them to get out of barter. Paper money made international trade possible thanks to its ease of transport. Today, cryptocurrencies allow people to trade exchange values, directly peer to peer, at a lower cost and in extremely short timeframes.

Get a summary of news from the crypto world by subscribing to our new daily and weekly newsletter service so you don’t miss any of the essential Cointribune!

Interested in investments and financial markets after a business school in Chambery, the passion for cryptocurrencies was obvious. Blockchain is certainly the universal tool of tomorrow.