Vital advances for animals in France are finally coming to fruition! The law against animal abuse has passed its final stage and has just been approved by both parliamentary chambers. Signs the programmed end of wild animals in circuses and dolphinariums (with exceptions unfortunately to be fought), prohibits the sale of puppies and kittens in pet shops until 2024 and decrees the permanent closure of fur farms in wild animals.

These measures have been expected for decades by all animal advocates and the majority of the French public, and follow years of campaigning by PETA and other associations. 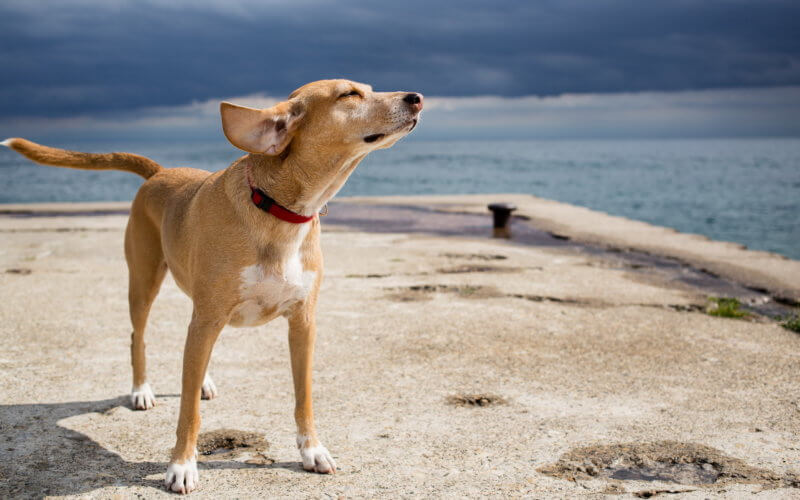 France finally joins the long list of countries committed against fur production! In addition to the immediate closure of the last mink farm, the new law prohibits the establishment of any new wild animals for fur farming. At a time when most of the great creators got rid of this cruel material – including the illustrious French group Kering very recently – it is clear that his production no longer has a place in our country. 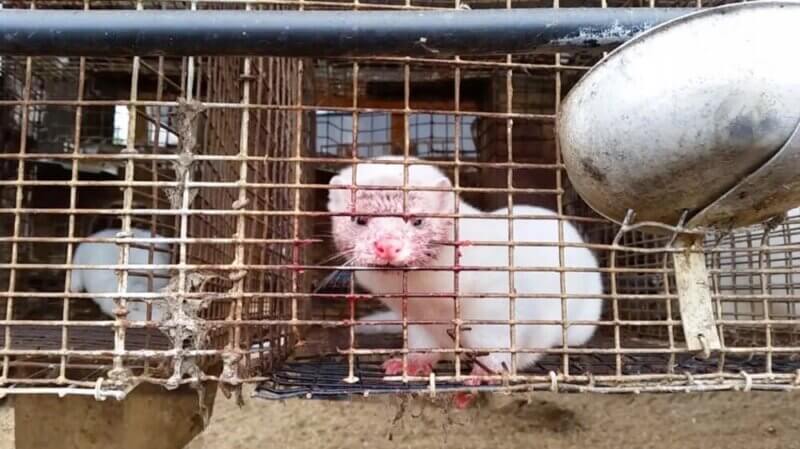 This ad follows years of PETA’s campaign against fur and goes towards the overwhelming majority of the population that opposes the cruel practices engendered by this industry – according to an Ifop poll, 91% of French people declare themselves against the fur trade. . Thank you to everyone who got involved: around 60,000 of you signed our petition for the end of these farms, a measure that had also been requested by Sophie Marceau, Lolita Lempicka, Hélène de Fougerolles, Marilou Berry and many others.

While it is regrettable that this decision does not concern so-called ‘domestic’ animals – such as Orylag rabbits bred and killed for their fur or those mistreated for the angora – it nevertheless represents a historic step forward and will further the trade decline already at the end of the skin.

Within five years, the keeping and breeding of cetaceans in captivity will no longer be allowed, as well as their participation in shows – a period that is too long and a measure that contains exceptions that risk depleting it of its substance. Two establishments (Planète Sauvage, Marineland) have a total of 21 dolphins and four orcas in France. Unfortunately, despite Barbara Pompili’s announcement of a marine sanctuary to welcome them (so they don’t end their lives in these miserable basins) this measure was not kept in the final text and passed in a 5-year application period, some parks could continue to imprison animals subject to ministerial permits. Stay tuned, closely.

Our government signs finally the gradual end of the exploitation of wild animals in traveling circuses, the culmination of a long-standing struggle by PETA and many animal rights associations. Already banned in most of our neighbors (Italy, Belgium, UK, etc.), circuses that confine, transport and force wild animals to perform will no longer be authorized throughout France within 7 years, too long for the animals. who continue to suffer daily misery. New animal acquisitions and breeding will be prohibited within 2 years, and this measure, to be logical, must be immediate. This long delay in application will only add to the difficulty of placing all these animals in suitable structures. 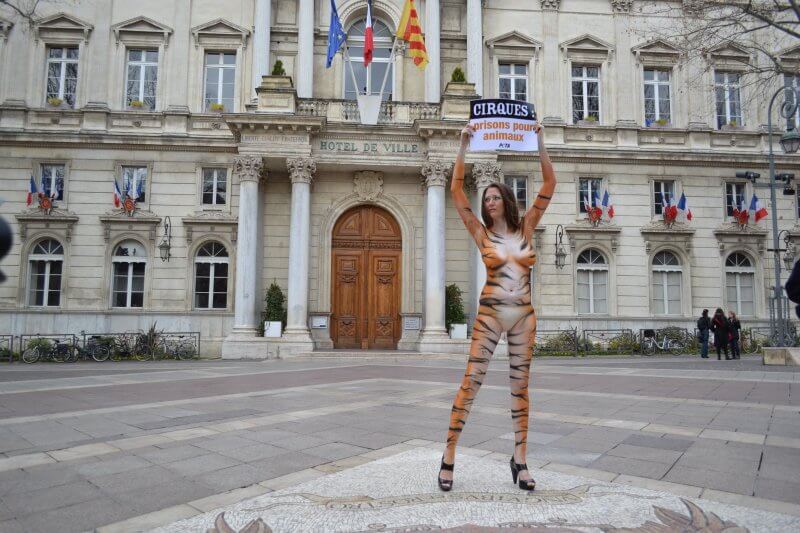 This planned ban meets the expectations of the French population, 67% in favor of banning wild animal circuses, and was eagerly awaited by the growing number of municipalities that no longer want to host these cruel circuses. More than 40,000 sympathetic people have signed our David Hallyday-led petition against the captivity of wild animals in circuses, and thousands of messages have been sent by PETA and its supporters – as well as actress Pamela Anderson – to mayors across France, including Anne Hidalgo. , mayor of Paris, to ask them to refuse establishments that exploit animals.

We applaud the decision to ban the sale of dogs and cats in pet stores, a measure requested for years by animal rights associations. Limiting online sales has also been enshrined in the law, a good first step, but one that doesn’t go far enough at a time when shelters in France are overwhelmed by the number of strays.

The next step is the outright ban on the sale, exchange and donation of animals online, a practice that leads to a lot of abuse (mistreatment, neglect, abandonment) and that contributes to animal overpopulation by making the production of kittens and puppies profitable. when so many affectionate and loving individuals are already waiting for a family.

More than 100,000 dogs and cats are abandoned each year in France, making our country the European champion. By sterilizing our pets and always choosing to resort to adoption and to never buy animals from pet stores or breeders, each of us can work towards a world where every animal has a loving and stable home.

Finally, an article strengthen the criminalization of sexual abuse in animals, now sanctioning the recording, possession and distribution of zoopornographic images.

Another very good measure enshrined in the law is pony carousels banthose cruel rides where the ponies are trapped all day under a scorching sun or the other way around in the cold and rain, sometimes without water or protection from the elements, to serve as entertainment.

These vital advances demonstrate once again that our means of action, our awareness and our mobilization work! Thank you to everyone who lent their voices to these vital campaigns. We still have a long way to go to protect all animals from suffering and exploitation and we will continue to fight in that direction. If you would like to take steps to help consolidate these measures and allow other concrete victories for animals to see the light of day, join our activist network and subscribe to our newsletter so you never miss our news and actions online. And share this encouraging news with all your loved ones!