Inhabited areas, parks or rural roadsides are invaded by monkeys. Government agencies want to keep the monkeys away from residential areas. However, the most effective and least cruel way to control the monkey population in Mauritius is still to capture them and ship them to farms for export, the breeders believe.

This primate resurgence is not new. It’s a nearly decade-long process that has resulted in a massive increase in monkeys in the wild. The person in the best position to talk about this is Nada Padayatchy, vice president of the Cyno Breeders Association (CBA), an organization that brings together breeders of monkeys for export.

This increase in the primate population stems from the cessation of capture by the country’s monkey breeding companies. It was in 2009 that they stopped this operation, because they no longer needed it. The creators then had to deal with the individuals at their disposal. 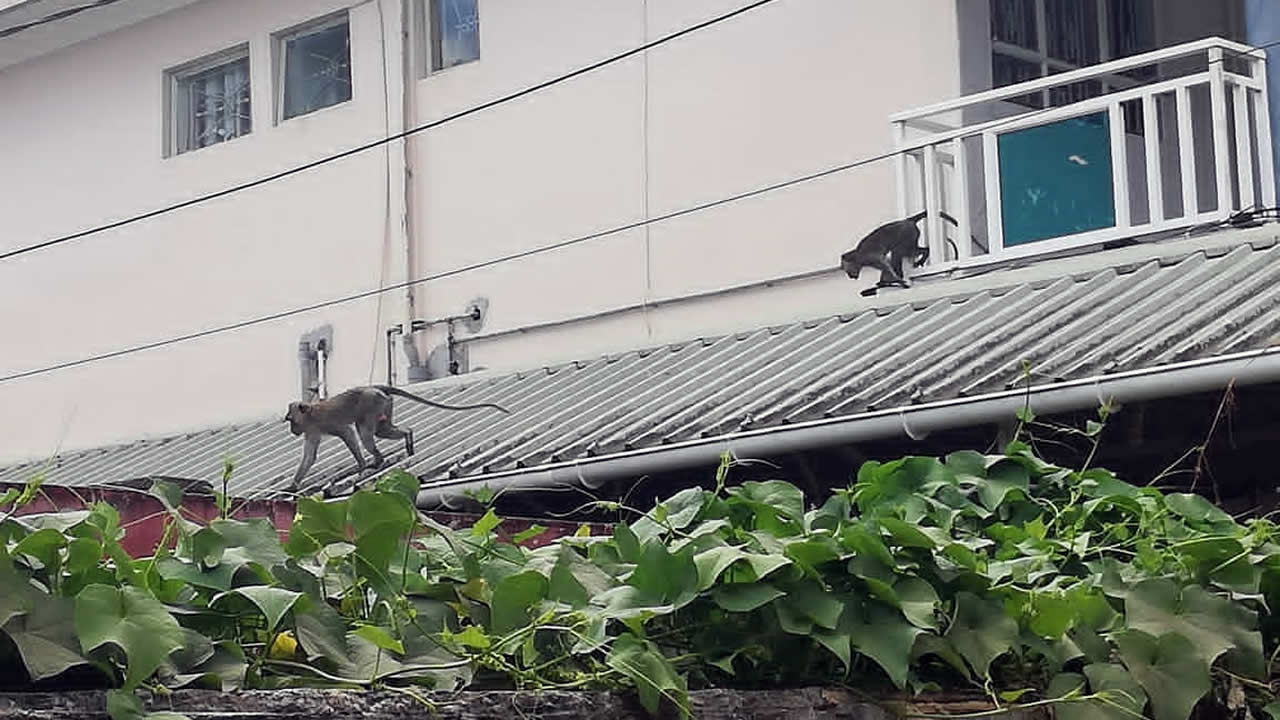 The reason for this cessation of capture: the 2008 economic crisis that slowed the research industry. In addition, several large labs merged. Demand therefore dropped. From 1985 to 2009, it was capture and breeding companies that helped the country control the monkey population in the wild.

In addition, the calculation is done quickly. According to CBA estimates, the country has around 70,000 monkeys in the wild. About half of the population is capable of reproducing. Of this number, there are between 15,000 and 17,000 women. If each female gives birth to one calf each year, the average would be 12,000 to 17,000 calves per year. However, the four companies, members of the CBA, are only able to capture a maximum of 4,000 monkeys per year. That means there are, on average, 10,000 more monkeys in the wild each year. This estimate gives a view of the increase in the primate population over the years.

In 2018, the Ministry of Agroindustry noted that there was no creation of the Pink Pigeon in the wild. The reason is that monkeys destroy the habitat of these endemic birds and eat their eggs. In addition, farmers in the Plaine-Sophie and La Marie regions complain of monkeys ravaging their crops. This gave arguments to restart the capture. Cages are regularly placed in these areas. 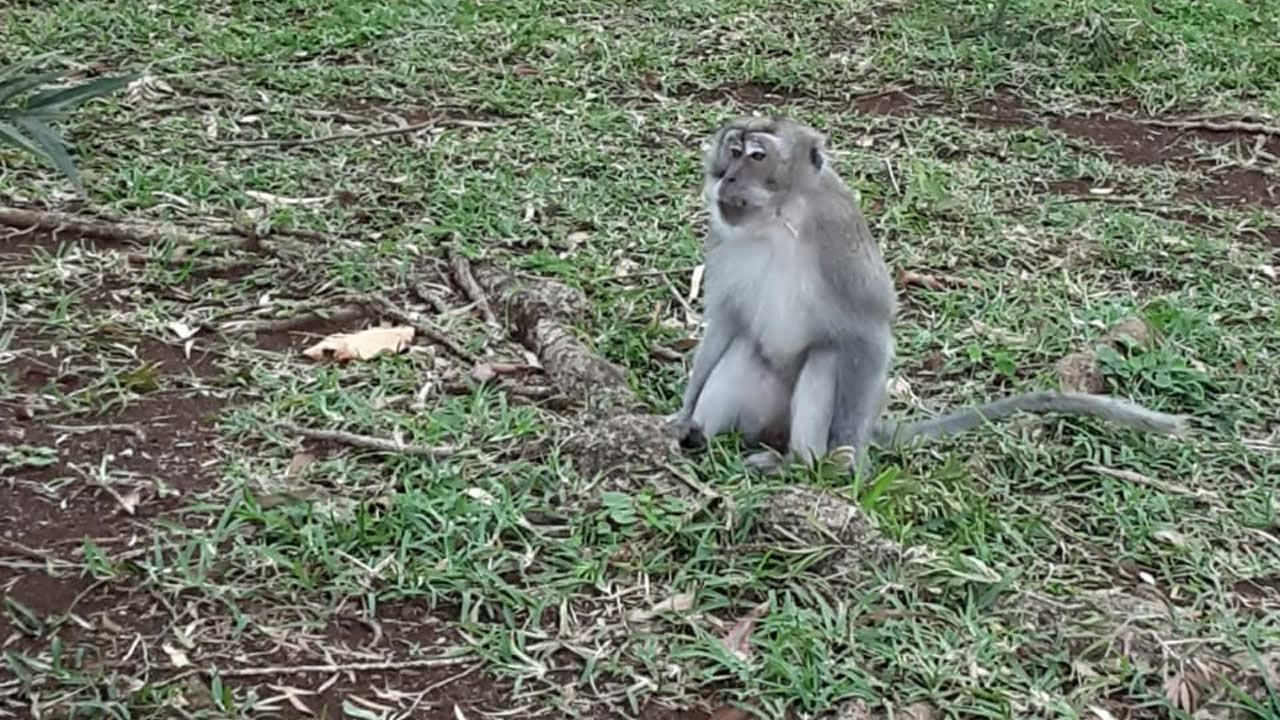 However, the capture has accelerated in 2020 especially after the confinement. Research has been revived thanks to the race for a Covid-19 vaccine. Breeders ship primates to the United States, Europe, Great Britain and Canada. “The population is controlled by capture, but to reach a less harmful number it will be necessary to wait two to three years… The population, planters and conservatives will have to wait”, estimates Nada Padayatchy.

Dr. Vikash Tatayah, director of conservation at the Mauritian Wildlife Foundation (MWF), explains that monkeys have no predators in the wild. This means that the population increases considerably from year to year. In addition, the country has not experienced major cyclones that help control the primate population. In addition, developments are getting closer and closer to the apes’ habitat, explains the scientist.

In addition to the danger they pose to endemic fauna, monkeys are in direct competition with bats. This is what drives flying mammals to leave the forest to look for food in orchards. Monkeys also venture far from forests and look for food in garbage cans, in vegetable and fruit plantations. They are often fed by visitors. “Recently, there have been complaints from schools, residents, farmers and visitors to tourist spots,” says Dr. Vikash Tatayah. He added that a framework will be needed to control the monkey population “while respecting sensitivities and standards.” “We must make the population aware of the pressure exerted by monkeys on biodiversity, the overpopulation of this animal is harmful to the local fauna and flora”, underlines the scientist.

The government has found a solution for the time being. It’s about capturing and releasing away from homes. This is the case with Balfour. The Department of Agribusiness Veterinary Service and the National Parks and Conservation Service are working together to capture the monkeys. Cages were set up in the Balfour area. A technique called “passive capture”. There is no active capture, method using nets or weapons. The passive technique is also used by companies.